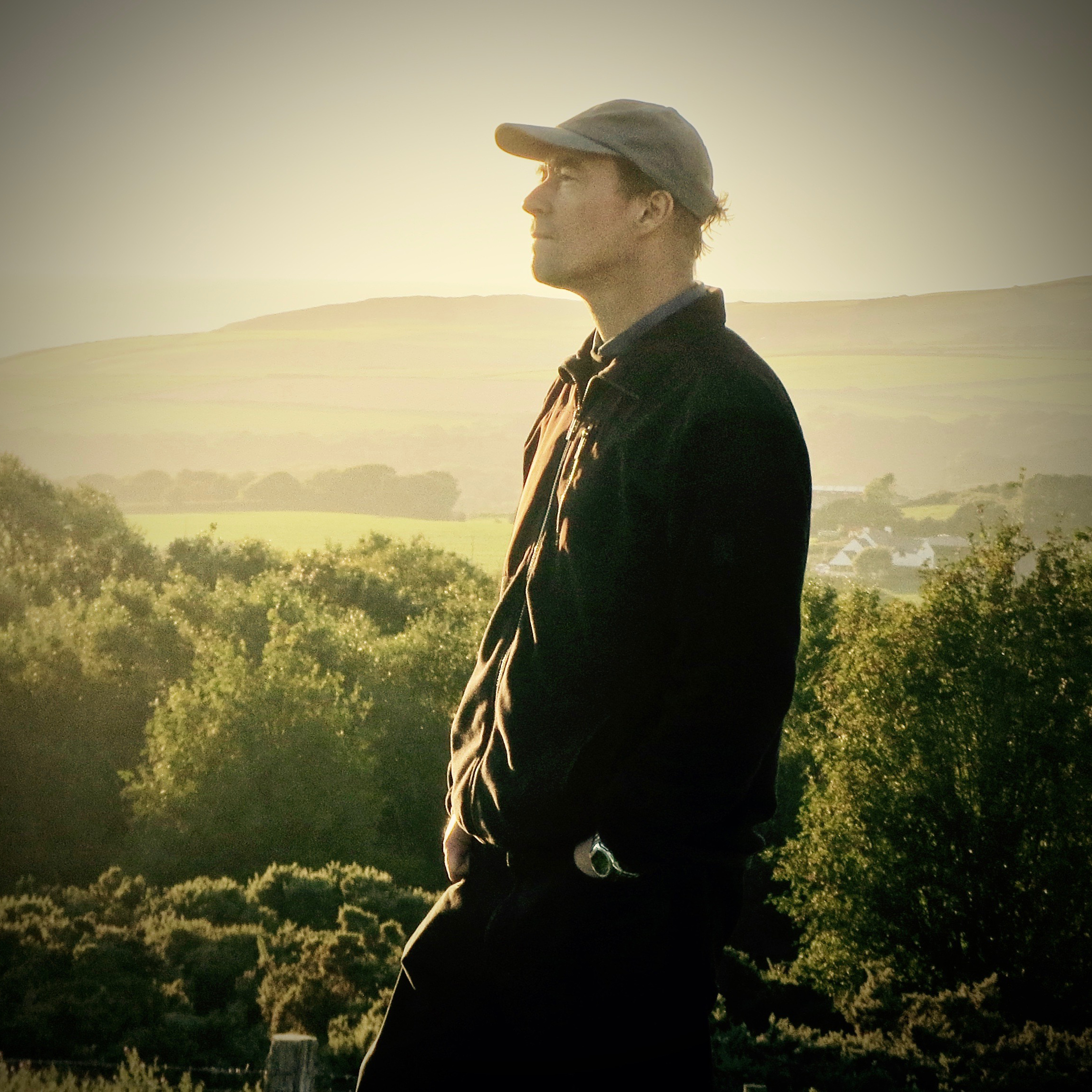 Peter Critchley is an independent scholar in the UK writing on philosophy, ethics, Marxism and eco-socialism. His research activity demonstrates an ambitious interdisciplinary approach, embracing a diversity of materials drawn from philosophy, history, political economy, urban studies and social and political ecology to develop notions of social, cognitive and ecological praxis. At the heart of Peter's work is a conception of 'rational freedom'. This idea holds that freedom is a condition of the appropriate arrangement of the cognitive, affective, interpersonal and intrapersonal dimensions of human life, incorporating essential human attributes from instinct to reason. Defining politics in the ancient sense of creative self-realisation, Peter seeks to realise the emancipatory themes contained in the 'Greco-Germanic’ tradition of 'rational freedom'. Originating in the critical appropriation of Plato and Aristotle on the modern terrain by Rousseau, Kant, Fichte and Hegel, the concept of ‘rational freedom’ is developed to affirm a socio-relational and ethical conception of freedom in which individual liberty depends upon and is constituted by the quality of relations with other individuals. Peter therefore stresses the intertwining of ethics and politics within a conception of public community as the good life. Reason is developed in terms of its ethical component alongside its technical component. Peter applies these themes to contemporary environmental problems, developing the idea of the Ecopolis in terms of a moral ecology. Peter finds the ethical grounding of 'rational freedom' in transcendent standards of truth and justice as against conventionalism and constructivism. If transcendent standards do not exist, then sooner or later we have to submit to endless struggle in the nexus of power/resistance, a sophist world in which variants of Hobbes and Foucault exist in constant opposition. Against this, Peter affirms a genuine public community not as a condition of freedom and happiness but a dimension of them as human self-actualisation.